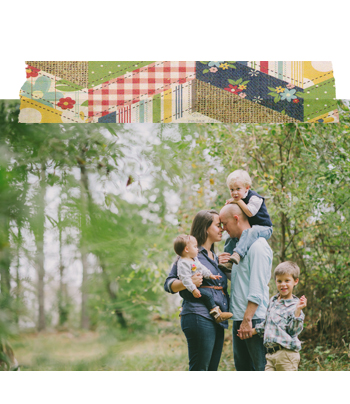 4/5′s of the Bean Family made the drive down to Pawleys Island, SC this weekend for my sister-in-laws baby shower.  Unfortunately, Mr. Bean had to stay in North Carolina to catch a flight down to Alabama for a Coast Guard school he has to attend for the next couple weeks.  My sister, Marcia, specified on the shower invitation for the kids to wear their Halloween costumes, and our boys were thrilled to have a reason to deck out in their pirate garb.   I didn’t take to many pictures of the shower itself, mostly because I was sans-hubby and was busy kid wrangling the whole time.  I did get some shots of the boys in their costumes, though, before the shower started.

My wonderful SIL game us a sweet surprise when she brought out a cupcake for Little Mamma and had the attendees sing “Happy Birthday” to our 1 year old.  Avenlea did have a birthday cupcake a couple weeks ago (thank you Ian and Alyson!), but I forgot to take pictures of her eating it.  So, here are some obligatory baby-eating-a-cupcake pictures and some more from our fun weekend…

I made Banyan’s costume for Noa a few years ago.  Banyan has worn it every day since I pulled it down from the attic a few weeks back.  Noa has a hand-me-down costume from a friend, i.e. I dont have to sew him one! 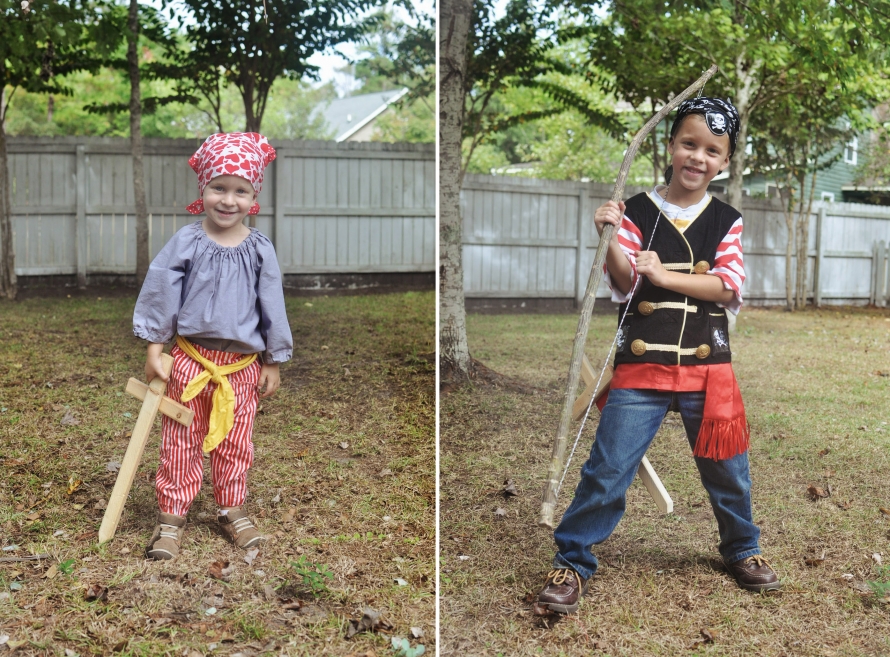 That eucalyptus branch didn’t stand a chance against Banyan and his sword of fury.

My brother-in-law is from Romania and his backyard is like a little pocket of rustic paradise in the middle of a neighborhood.  He used his legit wood skills to fashion the boys a couple of swords in a startlingly quick amount of time.

As if the sweet DIY swords weren’t enough, Uncle Ovi had a handmade bow set up for the little pirates to try out.

See what I mean!  Rustic old-world goodness for the enjoyment of all!

The s’more making set up held them captive for awhile.  Noa took on the harrowing role of roasting marshmallows for anyone wanting one…..so selfless…..riiiiiight

Six year old awesomeness!  It’s so cool to have a kid who is old enough to do exactly what I ask when I want to take a picture of him.

And now for the cupcake shots…….  Yes.  Those are pieces of sticks and grass in the icing.  Just keeping it au naturel

She started walking this week.  So precious.

She had some little admirers <3 <3

In an effort to make his pirate look “authentic,” he added a little blood to the getup.

© 2021 My Website|ProPhoto 4 by NetRivet Websites